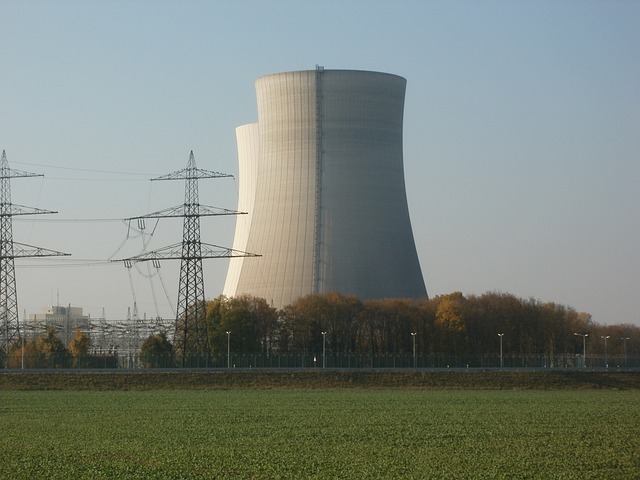 Thanks for getting in touch with me and letting me know what’s on your mind regarding nuclear power.

The U.S. National Academy of Sciences and its counterparts in 20 developed countries have warned that human activity has contributed significantly to climate change. I agree with them. I believe the question is what to do about it. More nuclear power is the fastest way to cut greenhouse-gas emissions and provide, clean, cheap energy. Renewables such as solar and wind are not available around the clock and batteries are a long way from being powerful enough to sustain large cities.

There are currently 98 nuclear reactors that produce 60 percent of all carbon free electricity in the United States. There has never been a death as a result of an accident at one of these reactors. The problem is these reactors cost too much to build and some cost too much to operate when competing with natural gas and coal. The only two new reactors currently being built in the U.S., could cost as much as $27.5 billion, whereas two natural gas plants to create the same amount of electricity would cost less than $2 billion.

Advanced reactors have the potential to cost much less and be smaller and safer than today’s reactors. But we need to stop talking about advanced reactors and actually build them. Within the next five years, we need to build one or more advanced reactors to demonstrate the capabilities they may bring – lower cost, increased safety, and less nuclear waste.

Our next generation of nuclear reactors will not be possible without government funded research and support. The best way to reduce carbon emissions, lower the cost of energy, clean the air, improve health, increase family incomes, and produce good-paying jobs is to double funding for basic energy research and drive American innovation in the nuclear industry.